A gang stalking operation in Seattle has been shut down by police after video of the group’s harassment was uploaded to Youtube. The stalkers targeted Michelle Rogers, a former gas station attendant who has been followed by hundreds of people since she criticized a law enforcement officer in 2006.

“People thought I was crazy for thinking everyone was out to get me, but this proves I was right,” Rogers told a reporter. “Half the people in my area were involved, from the garbage man to the high school track team.”

More than 300 of Rogers’ stalkers have been identified and questioned by police. Many admitted that they had attempted to make Rogers “go crazy” by using an intricate code system involving colors, numbers and parking spots. Some of the stalkers took acting lessons, and at least one followed Rogers in a helicopter.

“My daughter and I were instructed to bike past Michelle’s home each morning at 7:15 while wearing red construction hats,” admitted one gang stalker who requested to have her identity protected. “All that stalking certainly made it hard to get my kids to school on time, but somehow I managed.”

Gang stalking, or the belief that certain targeted individuals are victimized by the coordinated actions of hundreds or even thousands of people, is a controversial concept that has gained significant traction on social media sites like Youtube. Victims of gang stalking report being systematically intimidated and harassed by plain-clothed people who utilize symbolic movements and gestures to persecute them. The tactics used by the stalkers (known as “perps”) are said to be exceptionally well-orchestrated yet, to the layman, indistinguishable from everyday activities. Examples include coughing, wearing a blue scarf and ringing a bicycle bell. 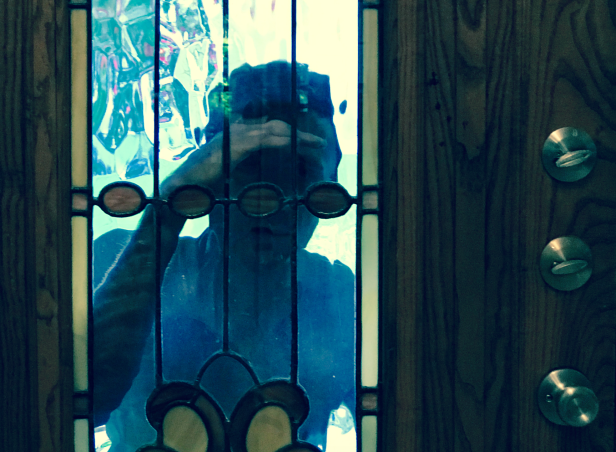 Many self-reported stalking victims are using social media and message boards to detail their harassment and to confirm the suspicions of fellow sufferers. Opponents have argued that no credible evidence exists to support the existence of gang stalking, and that the phenomenon is a paranoid delusion reinforced among groups of like-minded individuals. According to one article, the experience is “cradled by the internet and fed by genuine concerns over government surveillance.”

Gang stalking victims are accustomed to criticism, however, and few take the objections seriously.

“Gang stalking is not a joke – two women just whispered in my ear that I’m a pedophile,” said Marina Bowen, a gang stalking advocate and victim. “If you think the world revolves around you, then you might be a victim too.”

This article is satire. If you are concerned about your mental health or feel that you are being gang stalked, please speak with a mental health professional.