Bill Nye, pop culture’s favorite science presentor, is leading thousands of atheists into the arms of the Lord with his highly anticipated Netflix series Bill Nye Saves the World. The show, developed amidst the political firestorm of the past year, has caused church attendance across the country to skyrocket since its release in April. 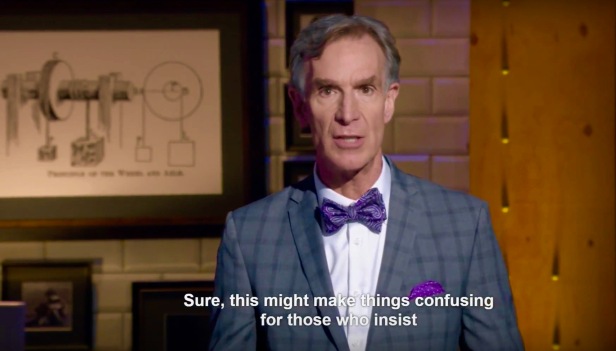 Anne Moffett, a former liberal from Madison, Wisconin, said that watching the show last week “convinced her that every religious person was right all along.” Once a yoga teacher with a live-in girlfriend, Moffett says she attended church twice in the past week and is in the process of applying to be a legal secretary. “Watching it once made me realize that progressives had finally gone too far, and I am thankful for that.”

Steve Clark, another atheist who credits the show with his conversion to Christianity on Tuesday, said that he was horrified by the amorality of the show. “I think Netflix just hired the staff of BuzzFeed to write the show,” he told a reporter. “But after seeing that hell, I found a higher power that is infinitely more rational.” 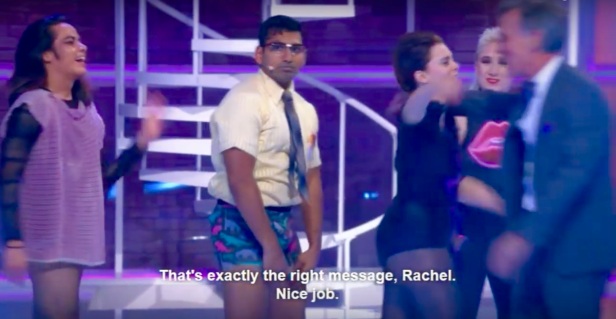 The science on the show has also been criticized by some as political propaganda that deviates from objective scientific realities. Bill Nye’s assertions, for instance, that sex is an infinite spectrum, and that three-year olds can determine their own gender, have been attacked by some for their lack of scientific cogency. Nye’s overall message of tolerance and acceptance is noble, they say, but his harsh delivery and fierce ideological loyalty mute his intentions.

The 10,000 newly saved atheists, however, say that they owe the series their eternal salvation. “Bill Nye really is saving the world with this show, just not the way I think he intended,” said former Gender Studies major Angie Daniels. “It only took 30 minutes of a progressive patronizing me like I’m a complete idiot to open my heart to the Lord.”